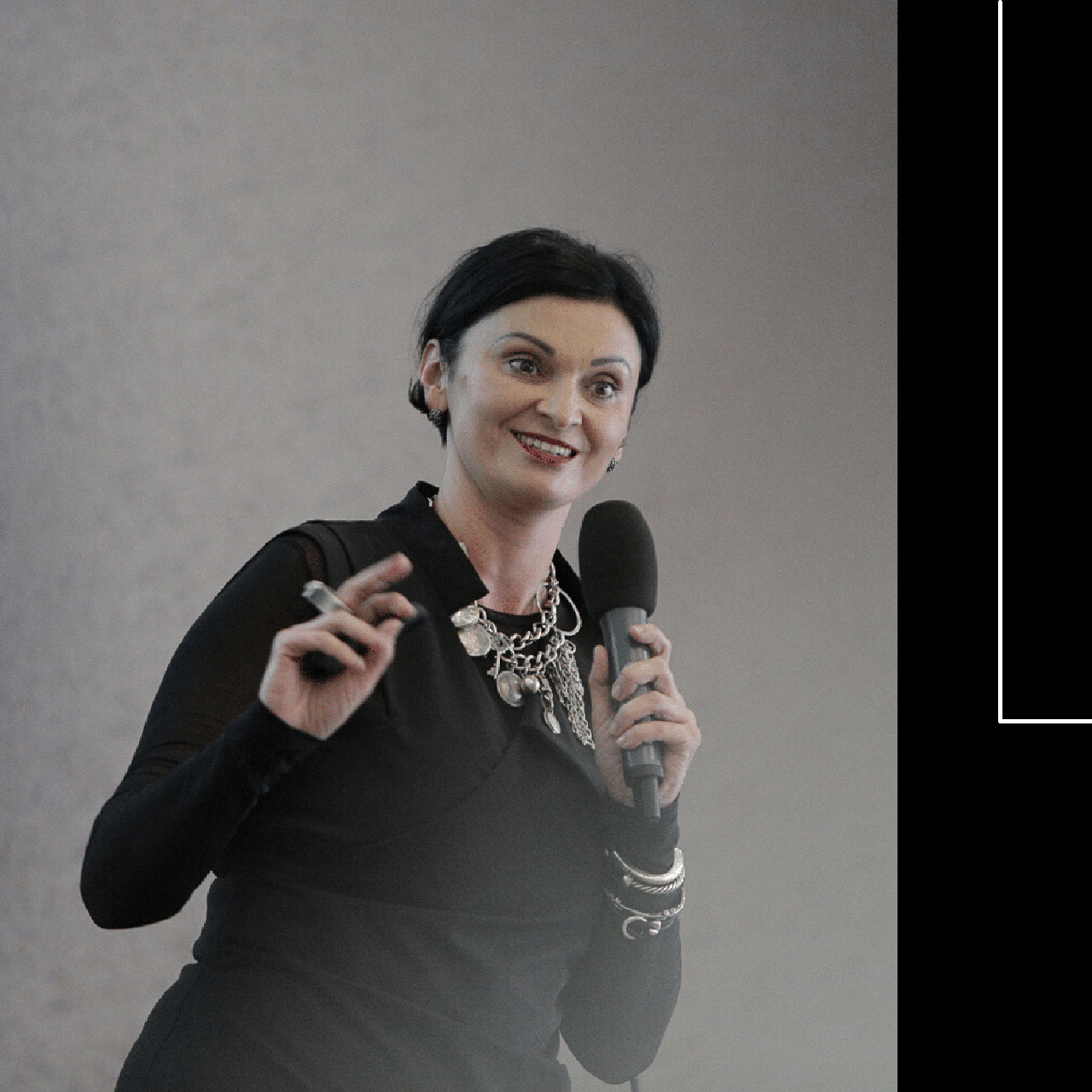 Case Study: Career transition case study: this is how John made the right move - Are you the next John?

John´s boss (let's name him John) announced that his position would be closed in 9 months. The news was an immense (an unexpected) pressure for John. He was compelled to look for new career opportunities in a short period.

The major transformation for John during his coaching program was his shift in perception and feelings.

At first, he was juggling the decision:

Very logical steps that he was trying to answer amid a massive emotional turmoil.

When he heard the news, John brought himself under enormous pressure. It was not only about landing a new position. It was about his family. He felt responsible about moving abroad, the quality of schooling and education, and the opportunities for his wife to find a new job and good friends in their new location. He spun and spun till he lost his breath!

The time shrank. The opportunities shrined. John felt he was late for everything, and he had to rush. He was scared and panicked, running out of time.

I knew we needed to be strategic to help John calm down. We sat down and reverse engineered his plan. Once we had tasks and a timeline on a piece of paper with clear goals and dates, he got his breath back… Suddenly, he had three months to decide about his plan and plenty of time to land his opportunity!

Then I brought the “big issue” to the conversation.

John was beating himself.

It struck me to listen to how John spoke about himself and himself. Despite his career, he doubted himself all the time, gave himself negative feedback, and was destructive.

He was harsh. Extremely harsh. He said: “I would never allow anybody else to speak to me that way.” Yet, he spoke that way to himself.

I would never allow others to talk to me that way.

That was John´s turning point. He could look back on his relationship with his father. He never got appreciation from his father. As an adult, John set the exact expectations, projections, and harshness on himself.

When the date arrived, he had three options on the table. His “problem” was not having an offer but choosing the best one! He needed clarity on how to approach that.

We created his career storyline and portfolio, and we covered how to present himself to specific jobs.

How you talk to yourself marks the difference: the positive relational energy.

As you see, words matter in John´s success story. The stories we tell ourselves, how we speak, or praise ourselves.

→ Are you pursuing a new career opportunity? Drop a comment with your challenges, and we´ll guide you from there.

This case is part of the Professional Challenges that Nail Down to Personal Issues series. 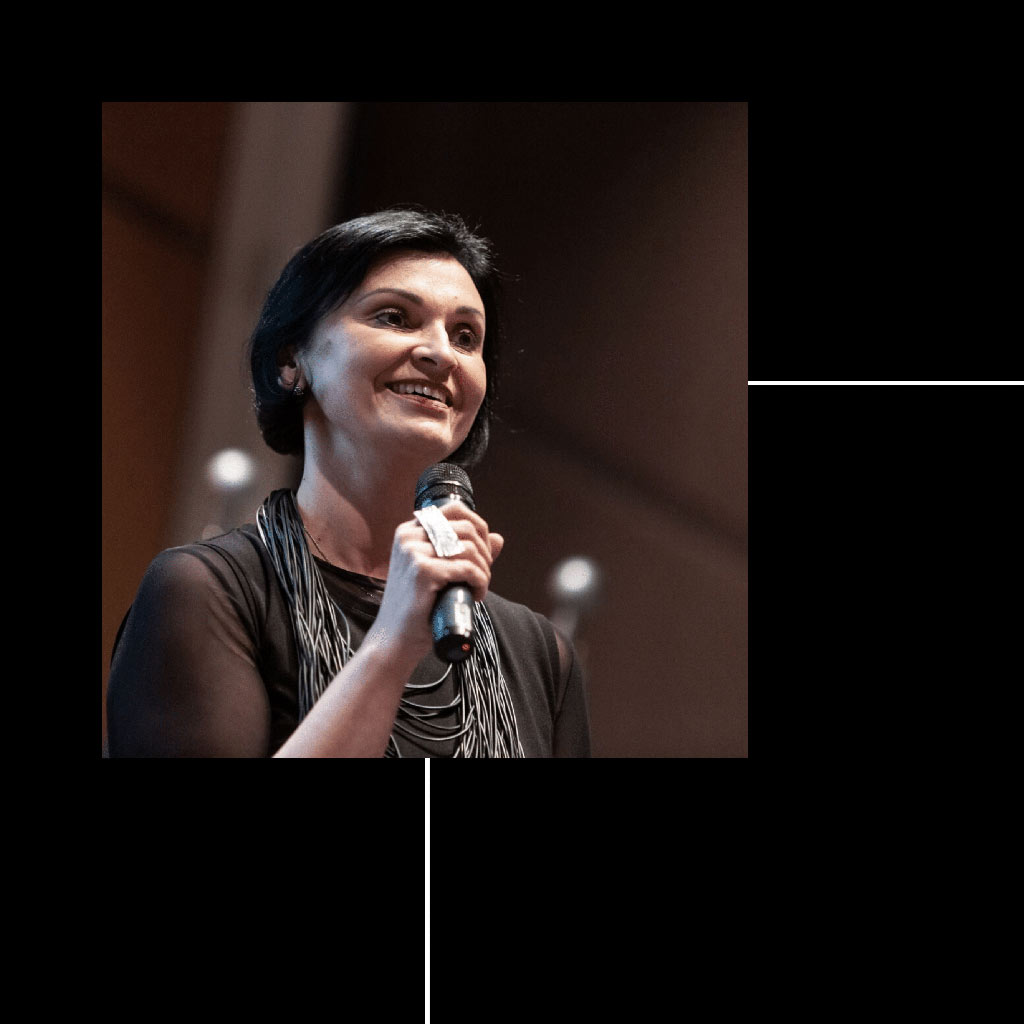 Why multicultural teams aren't the problem 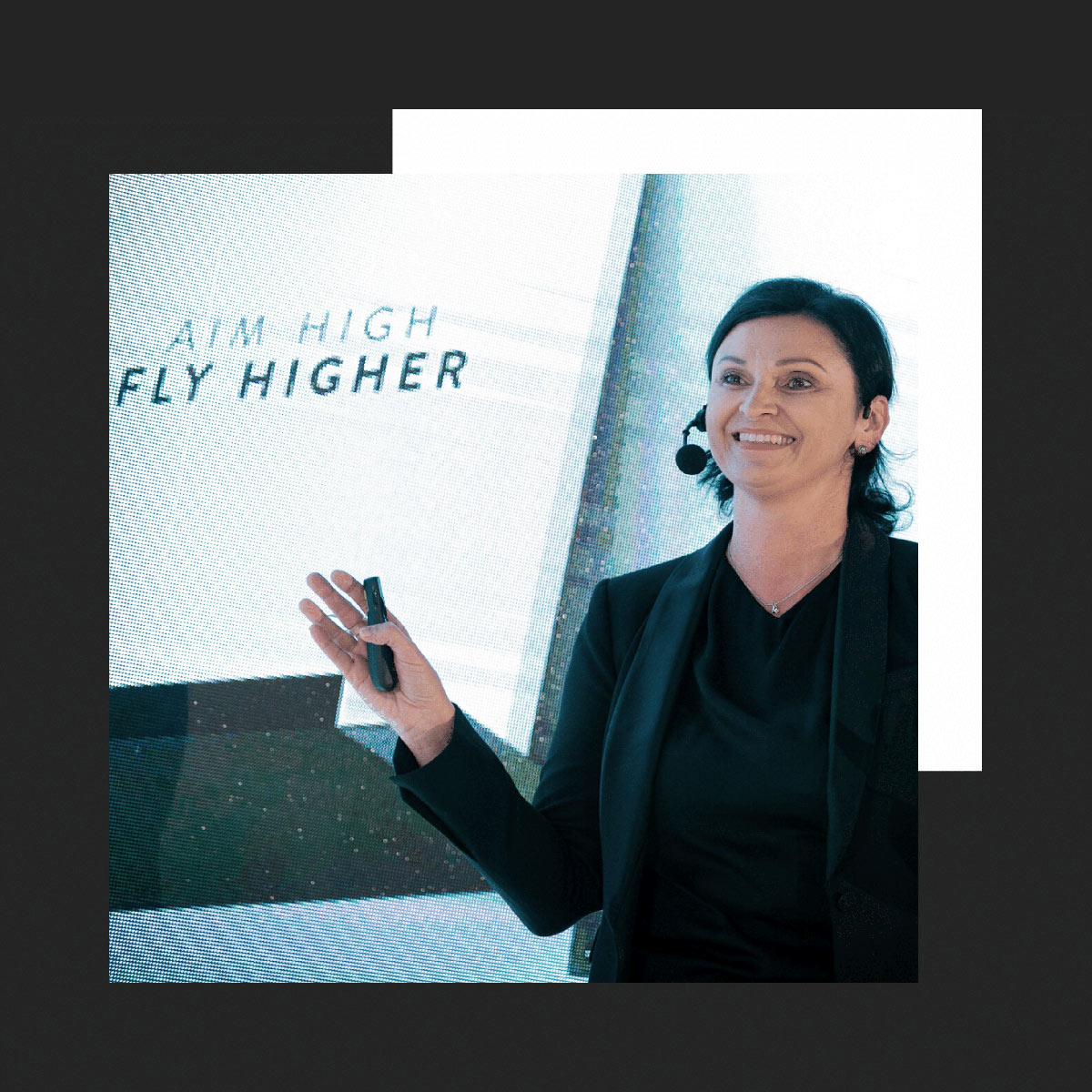 Why I separate friends, colleagues, and coaches